A visit to the National Zoo 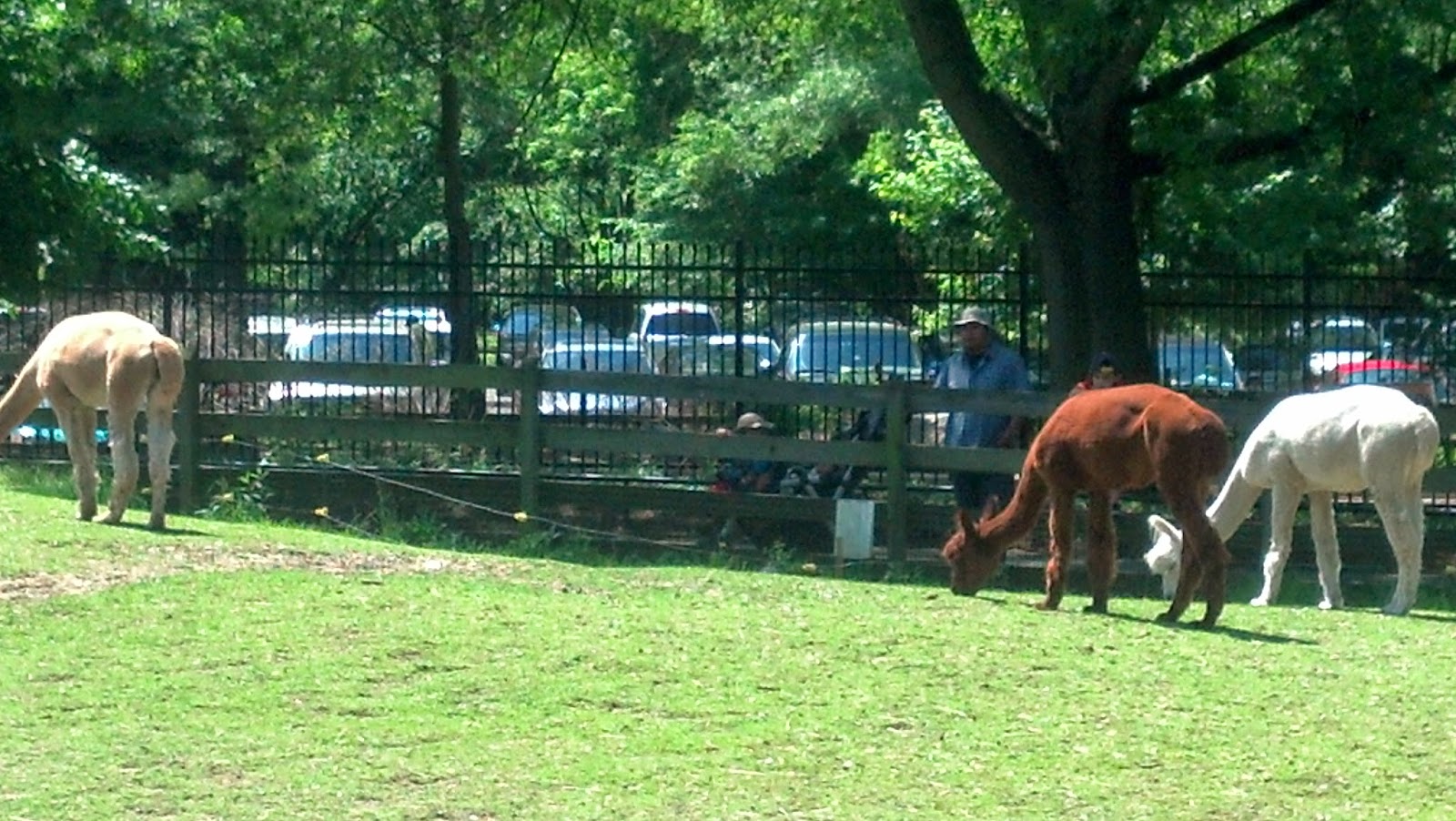 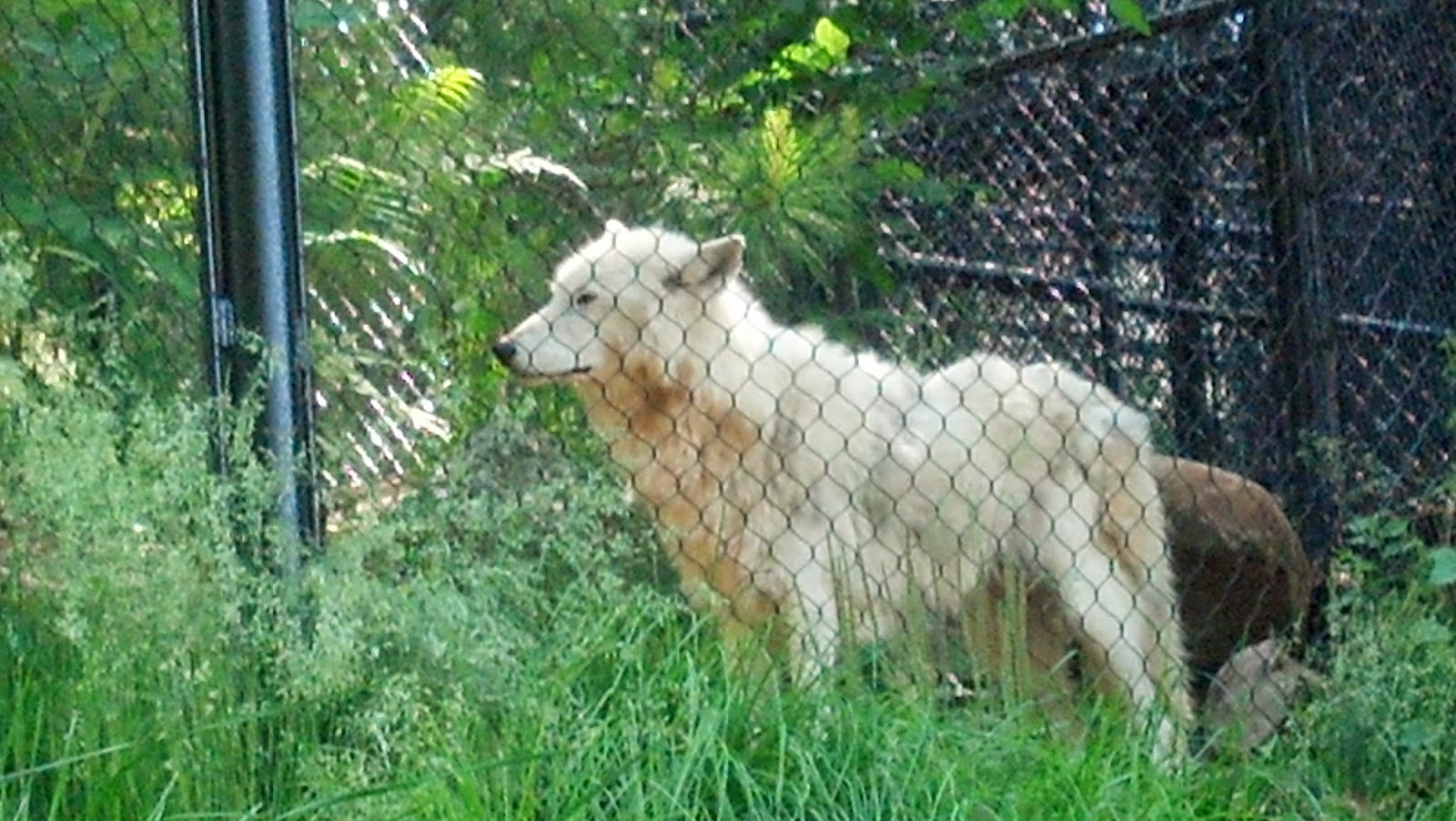 Having spent the last two weeks a short walk from the Smithsonian National Zoo in Woodley Park, I took that walk today, to and around the Zoo. It was good. I like zoos. Pat doesn’t, I think because of the fact that the animals are trapped in cages. I think this attitude mellowed a great deal many years ago after we spent the night at the San Diego Wild Animal Park, part of a program called Roar and Snore. It is remarkable how many species would now be extinct if they only existed in the wild, and have been restored by breeding programs in zoos.

Zoos also have a lot of families, with kids and strollers, which can be inconvenient. Strollers take up a lot of room, and while large groups of teenagers (like the band from Toronto HS in Toronto, OH, who are apparently here to take part in the Memorial Day parade, and are identifiable by their T-shirts) reduce their impact by dividing into groups of 5 or 6, families (even as small as 3, and frequently quite a bit bigger, especially with grandparents) have a way of blocking things up. Someone – an adult, let us be clear -- is usually leading the way off, while looking back at the group rather than in the direction they are headed. 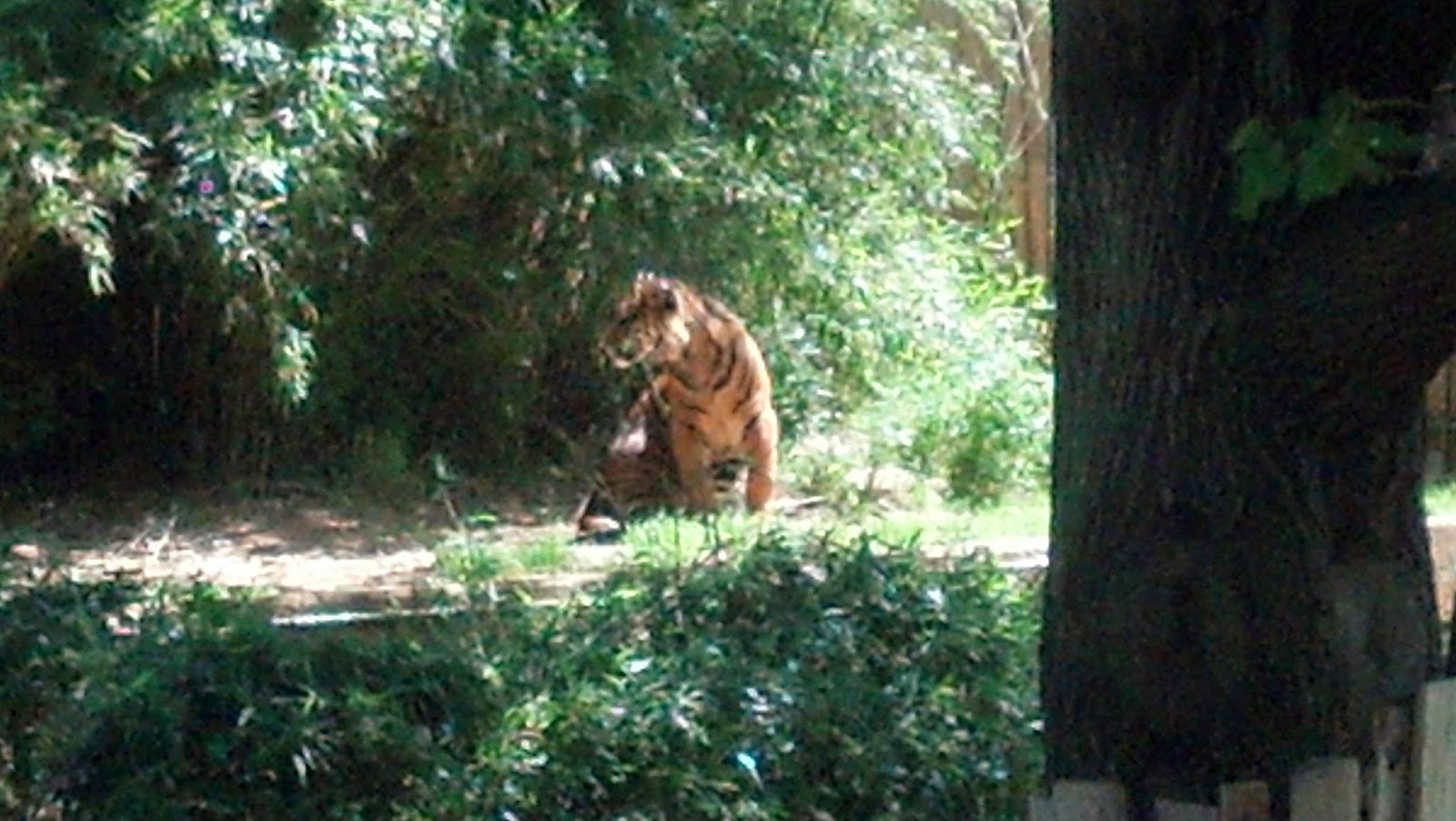 I like the kids. I like them most of the time even when they are crying, or walking back and forth across the path following a line that may be imprinted on the ground in elephant footprints or may be only in their head. Even if they bump into me, although usually I see them coming. I think, unsurprisingly, it brings me back to when I had young children, and how wonderful and exciting it was to go to places like the zoo. (And, sadly, those good memories also lead to other ones, not so good.)

Of course, my boys were wonderful and – this is actually true – we didn’t have strollers. When they were too big for a backpack, they walked (ok, spelled sometimes by being carried). What is it with these strollers, sometimes for kids who look 4 or 5 years old? I am amazed about their ubiquity all over the city. At one time strollers were a step forward, in the sidewalk-space-occupying sense, from the big perambulator-type baby carriages, but now they have grown larger, so that many (especially the ones for two kids) approach the size of a motorcycle with side car. 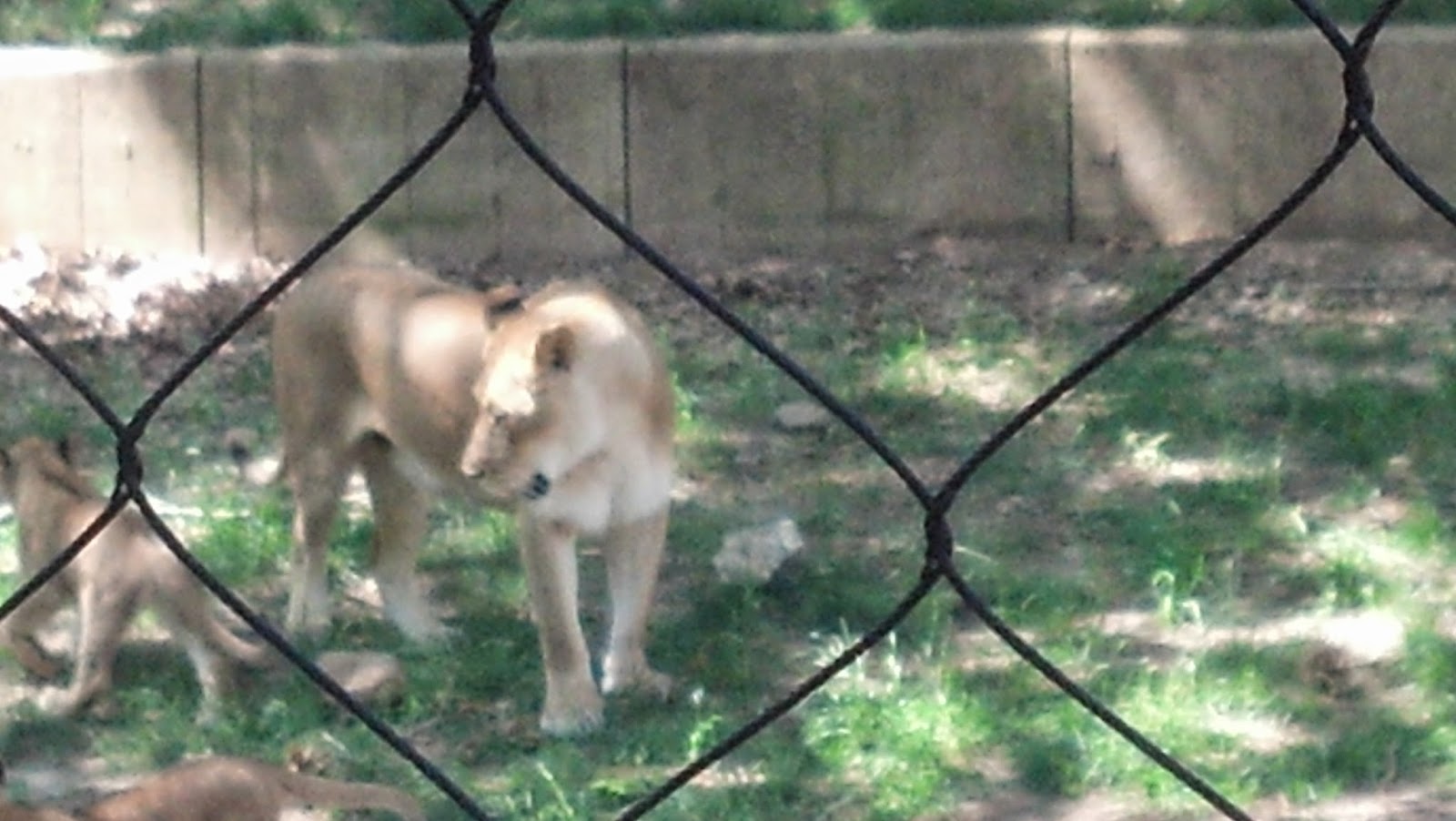 Which reminds me that other groups were wearing their motorcycle club colors (all the ones I saw from outside DC, MD, or VA) another nice thing; people of all kinds enjoy getting out in the zoo. Incredible numbers of races, ethnicities and national origins, not infrequently mixed in the same family.

It helps that it was a nice day. I saw lions, and tigers and bears (oh, my!) and apes and wolves and ibises and alpacas and Przewalksi horses and Amazonian sting rays. Now I have had lunch and am headed toward downtown to see some memorials.
at May 24, 2014